To accommodate traffic in the fast-growing New Braunfels area, the I 35 Comal State Highway Improvement program provided operational enhancement for six miles of interstate roadway, from FM-306 to north of FM 1102.

The project widens the frontage roads in the areas where new entrances and exit ramps are constructed. Work also includes signal upgrades at I-35 and FM-306 and the construction of sidewalks and curb ramps at the intersection.

DECON’s Traffic Control Plan (TCP) recommended changes to the I 35 Comal County construction sequence and layout to allow work on the main lanes to occur in one phase, instead of two, at both Parkway and Conrads Roads. DECON also analyzed the permanent Wall Design Check of 12 MSE walls using the AASHTO LRFD design method.

DECON’s optimization saved the Texas Department of Transportation six months of construction time and approximately $5 million in cost. The operational improvement to the intersection also reduced the traffic delay by ten seconds. 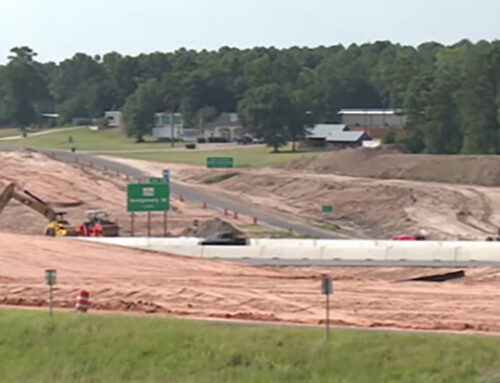 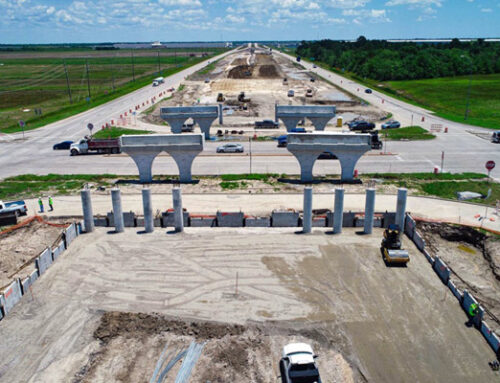 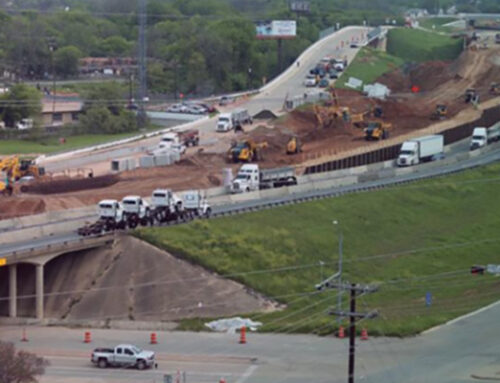 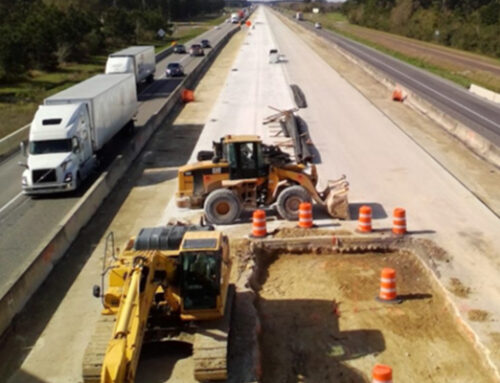 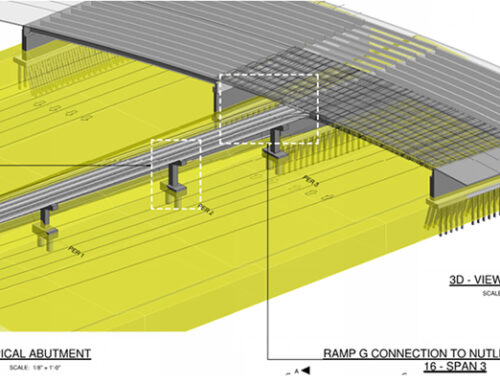