To alleviate major congestion and improve traffic flow on I 35 from south of San Antonio north to SH 1103 TxDOT is engaged in a massive upgrade of the interstate on a 15.4 mile stretch of this urban roadway. DECON is providing bridge design services for bridges 503, 504, 505, 506 and 507. The bridge design includes foundations, bridge widening and development of 3D modeling as well as the analysis of retaining walls. The design also has to consider future projects as yet not identified.

The major upgrade program will expand the existing 6 to 10-lane I-35 facility to a 12 to 16-lane facility by constructing one high-occupancy vehicle (HOV) lane and two general purpose (GP) lanes in each direction on elevated structures between I 410 South and FM 3009. Between FM 3009 and FM 1103, improvements for added capacity are at-grade widening for two lanes – one HOV and one GP.

The complex project will construct two approximately 15-mile long upper deck bridges between the I 35 main lanes and frontage roads through a densely populated urban area. These upper decks will carry one high occupancy vehicle lane and two general
purpose lanes in each direction. Additional bridges will be constructed to connect the new upper decks of I 35 to I 410 South, I 410 North, Loop 1604 West, and Loop 1604 East. 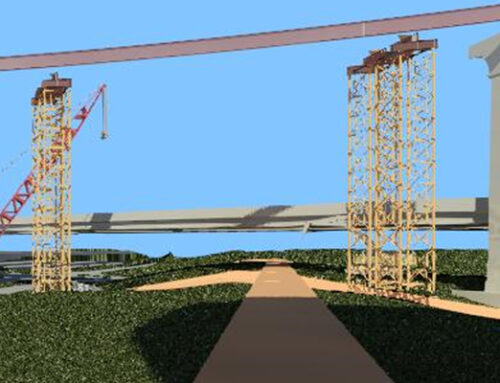 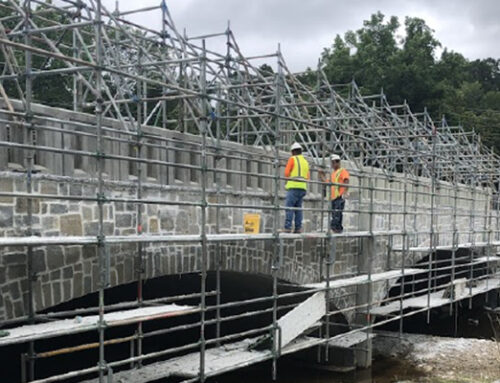 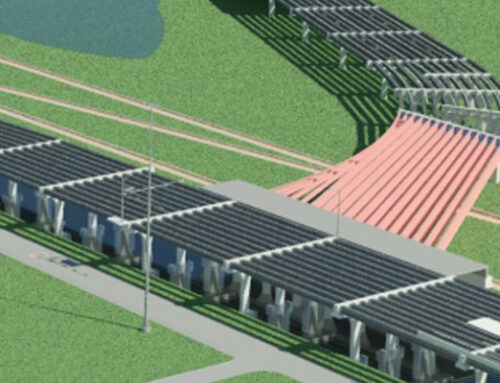 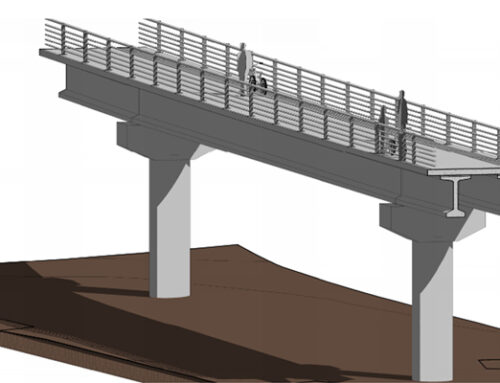